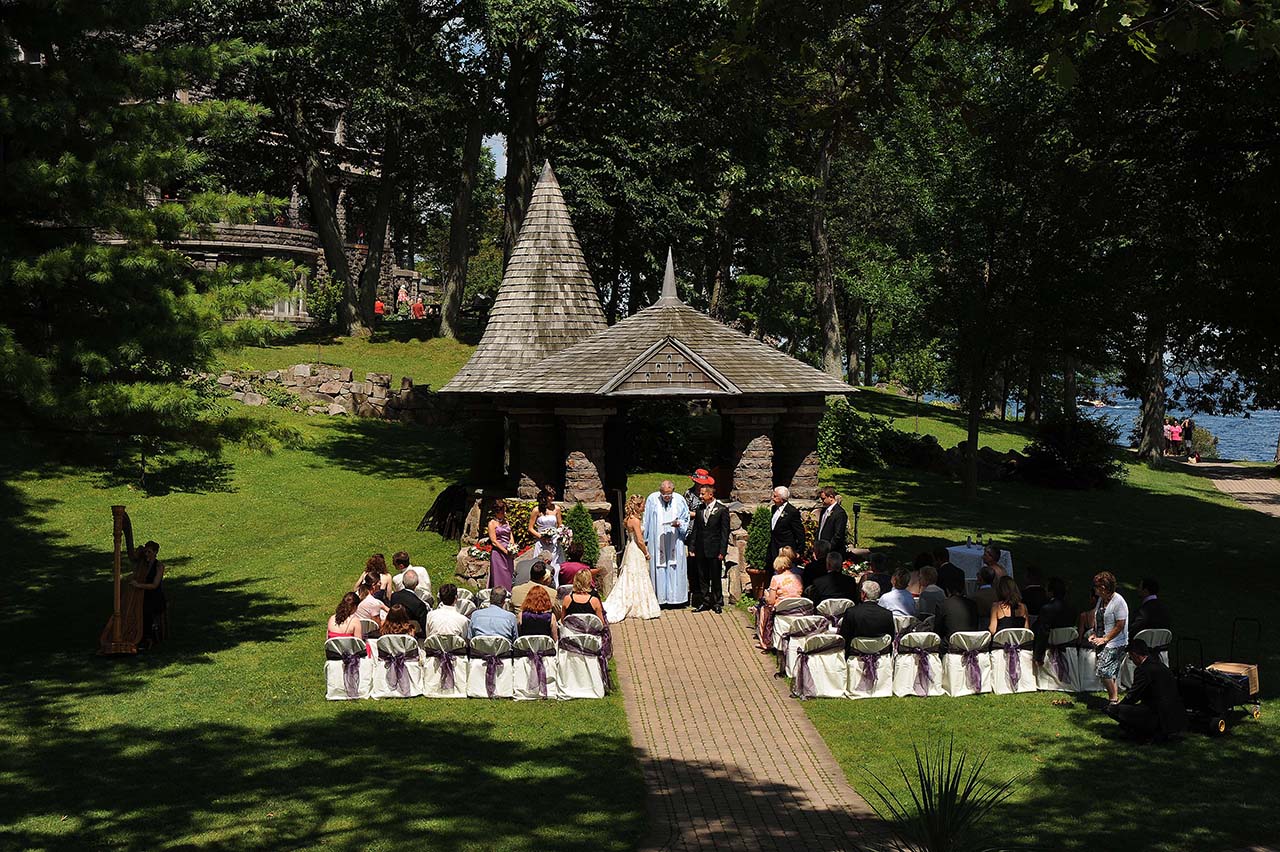 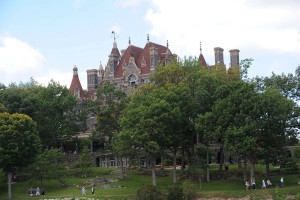 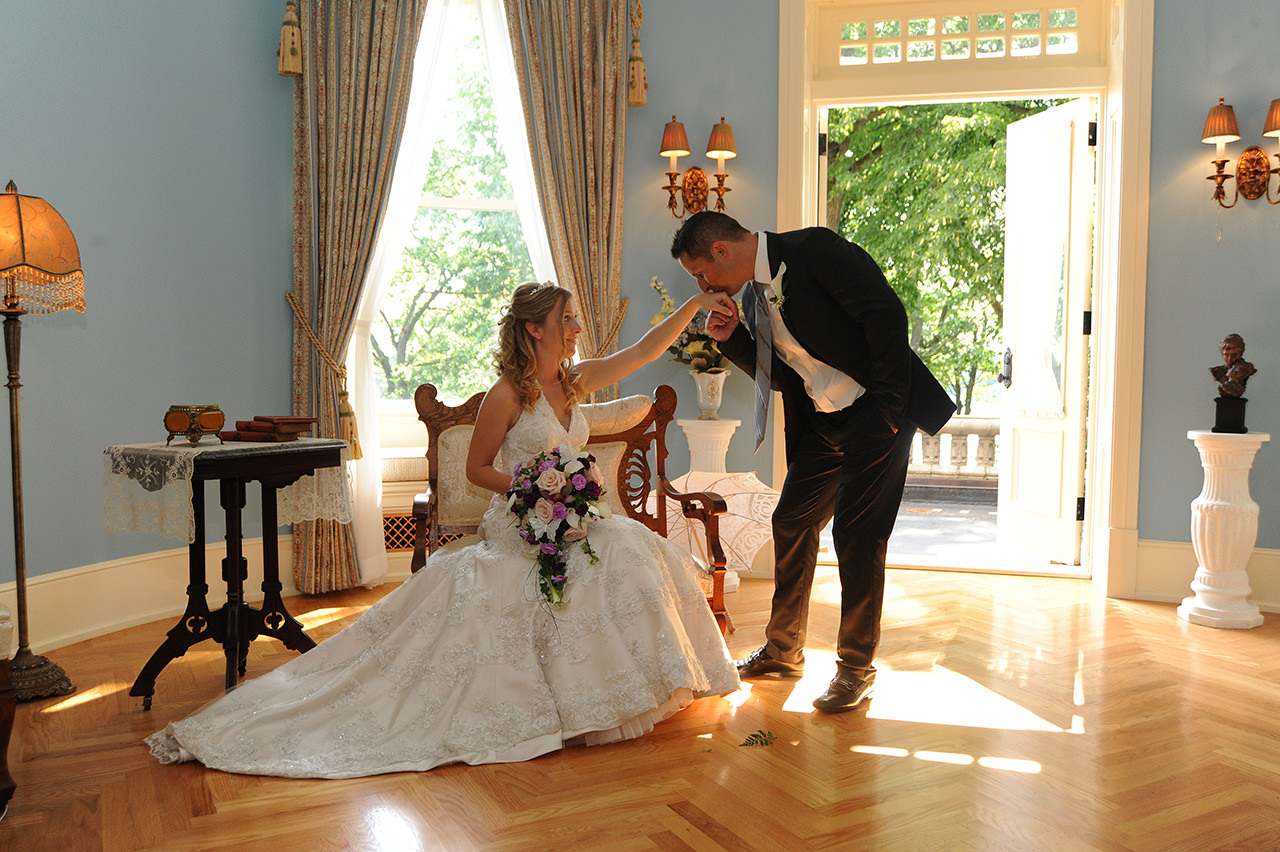 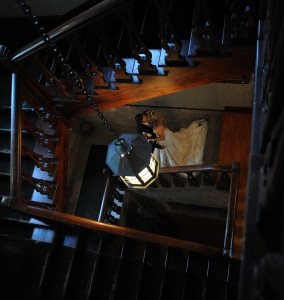 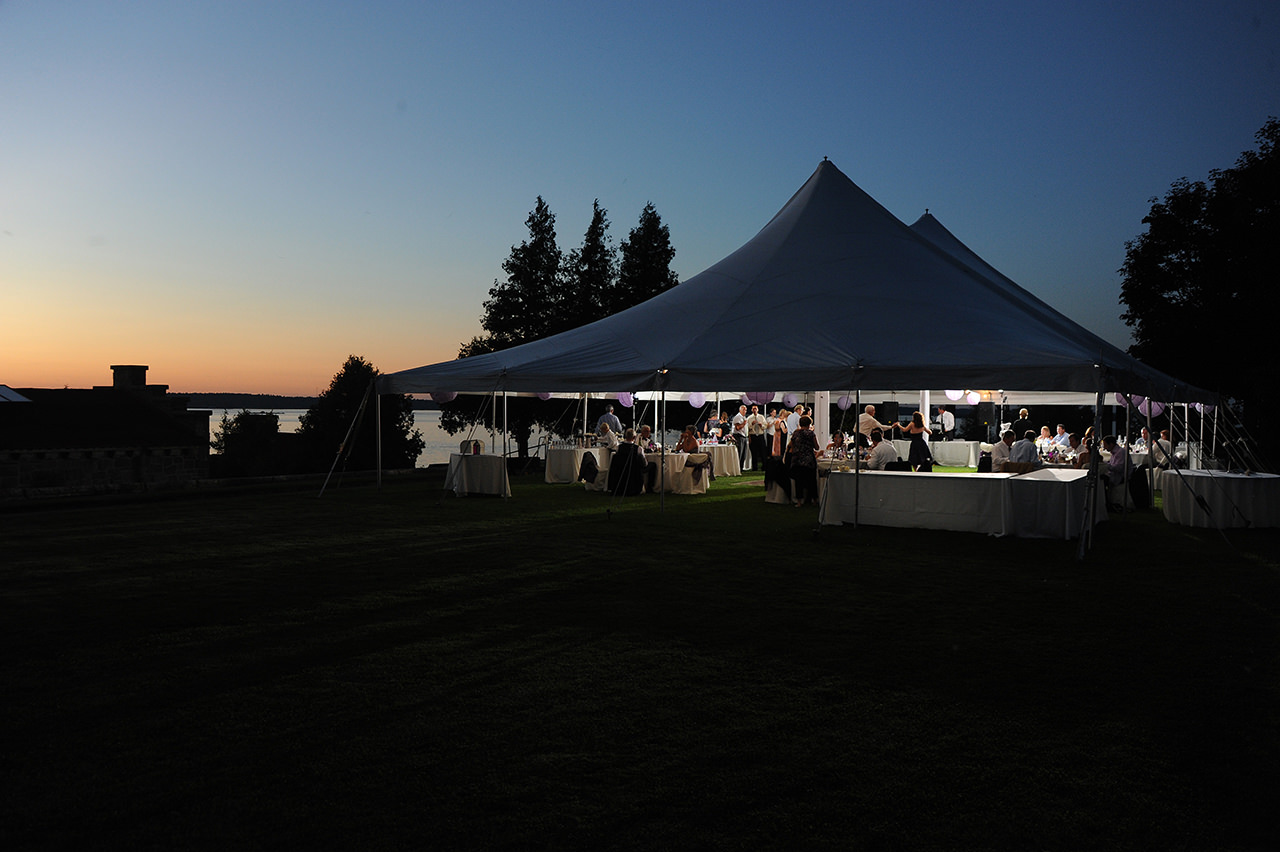 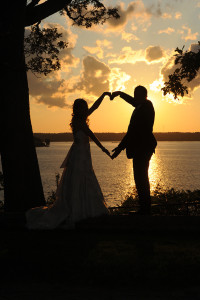 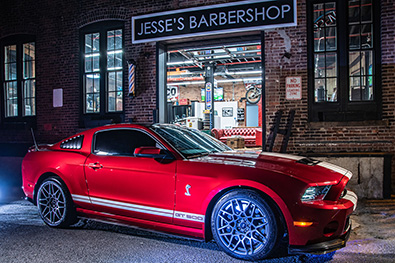 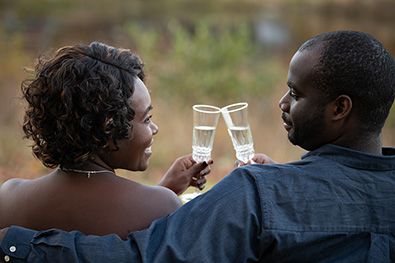 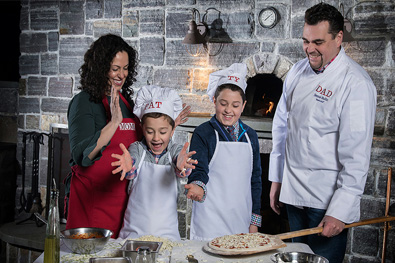 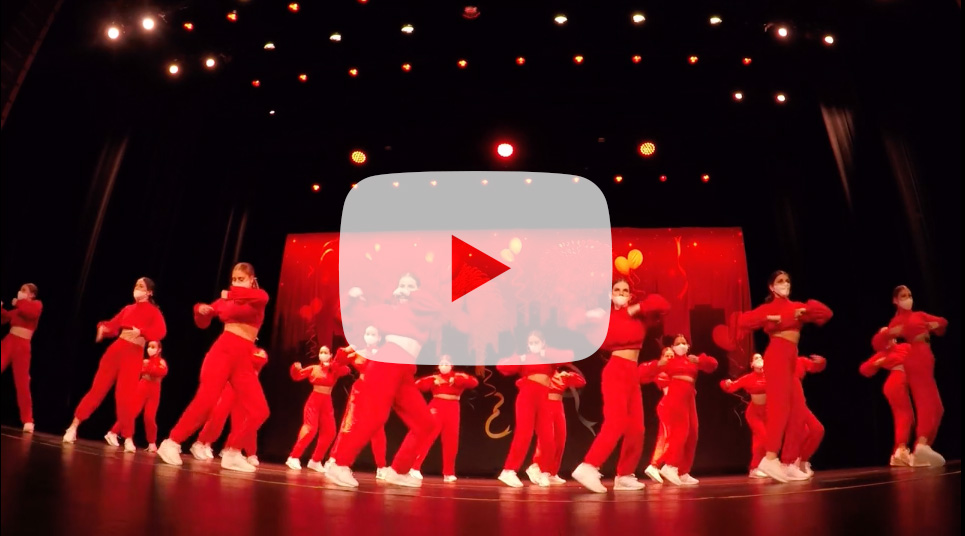 About a Touch of Color

Rod Jovanelly has been photographing Weddings, Families and Children for over 25 years. He has a relaxed easy-going personality that children just love. Many of his Wedding couples become clients for life – bringing their children and families back year-after-year for special portraits.

Call Today to Get Started